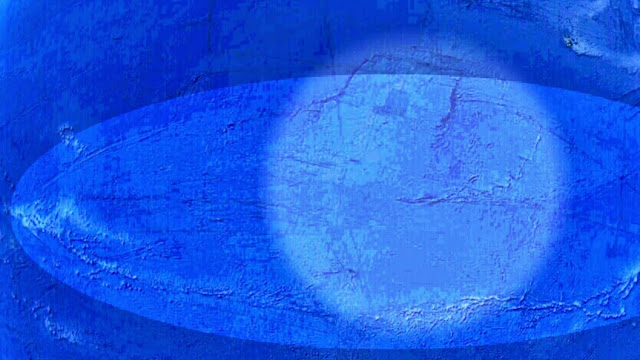 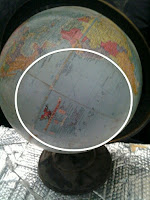 One day I was looking at my globe, which I had turned sideways. I noticed that the coast of Central and South America formed a crescent.
"That's interesting." I thought. A crescent could indicate a crater. A HUGE crater.
"I wonder which way it it hit, if it hit?"

Some time passed and I noticed that the Mediterranean lined up with the center of the crescent's circle. If something hit, it would seem that it entered the Earth's crust, tried to come out the other side, creating the Atlantic, leaving a void in the mantle to be filled by water; the Mediterranean.
"I wonder what the sea floor look's like?"

I investigated maps of the sea floor, and soon found that Google Earth had what I was looking for. There was something there! A definite "V", with the center of the "V" pointing directly twords  the Mediterranean! I also noticed that the Hawaiian Islands pointed to the "V". It seemed like everything I investigated point to the fact that this event happened. That implied that instead of millions of years for the continents to drift apart, this event caused them to be in their current location in the matter of seconds.

Posted by pacmanimpactsite at 5:03 PM